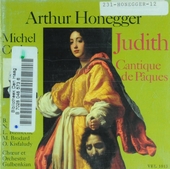 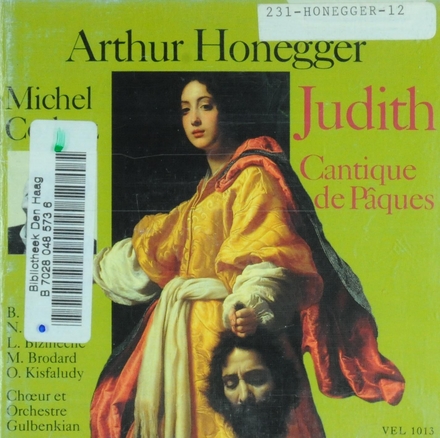 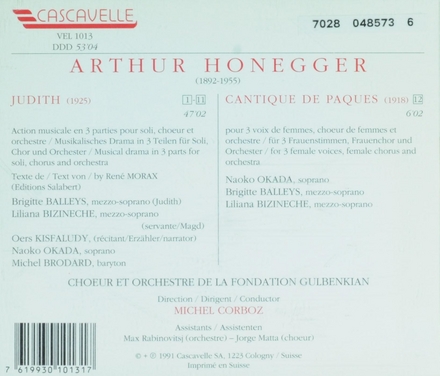 Arthur Honegger (French: [aʁtyʁ ɔnɛɡɛːʁ]; 10 March 1892 – 27 November 1955) was a Swiss composer, who was born in France and lived a large part of his life in Paris. He was a member of Les Six. His most frequently performed work is probably the orchestral work Pacific 231, which was inspired by the sound of a steam locomotive.

Born Oscar-Arthur Honegger (the first name was never used) to Swiss parents in Le Havre, France, he initially studied harmony and violin in Le Havre. After studying for two years at the Zurich Conservatory he enrolled in the Paris Conservatoire from 1911 to 1918, studying with both Charles-Marie Widor and Vincent d'Indy. He made his Paris compositional debut in 1916 and in 1918 wrote the ballet Le dit des jeux du monde, generally considered to be his …Read more on Wikipedia

Work of Arthur Honegger in the library 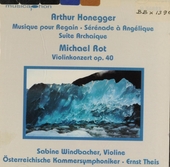 Sonatine VI for violin and violoncello 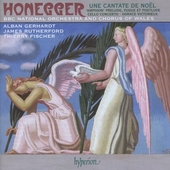 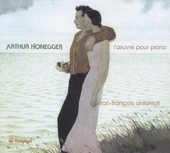 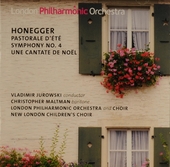 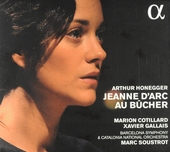 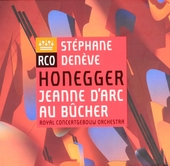 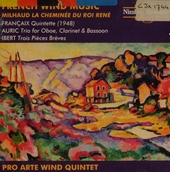 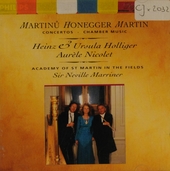 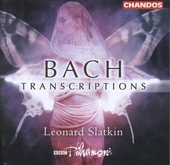 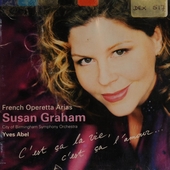 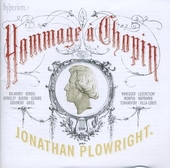 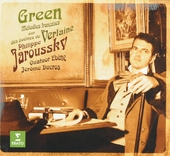 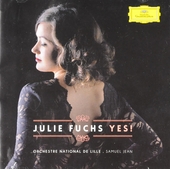 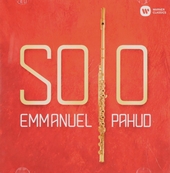