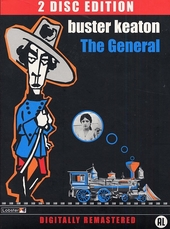 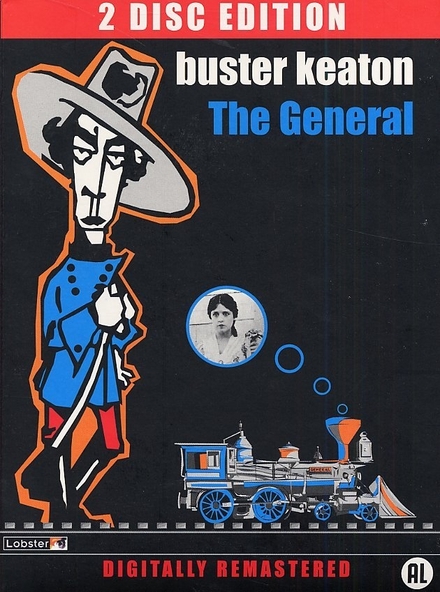 Based on the work of
William Pittenger 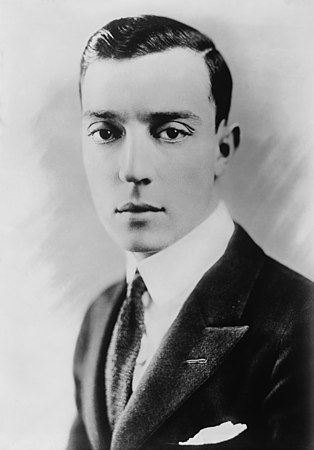 Joseph Frank "Buster" Keaton (October 4, 1895 – February 1, 1966) was an American actor, comedian and filmmaker. He is best known for his silent films, in which his trademark was physical comedy with a consistently stoic, deadpan expression that earned him the nickname "The Great Stone Face". Critic Roger Ebert wrote of Keaton's "extraordinary period from 1920 to 1929" when he "worked without interruption" as having made him "the greatest actor-director in the history of the movies". In 1996, Entertainment Weekly recognized Keaton as the seventh-greatest film director, and in 1999 the American Film Institute ranked him as the 21st-greatest male star of classic Hollywood cinema.

Working with independent producer Joseph M. Schenck and filmmaker Edward F. Cline, Keaton made a series of successful two-reel comedies in the early 1920s, including One Week (1920), The Playhouse (1921), Cops (1922), and The Electric…Read more on Wikipedia

Work of Buster Keaton in the library