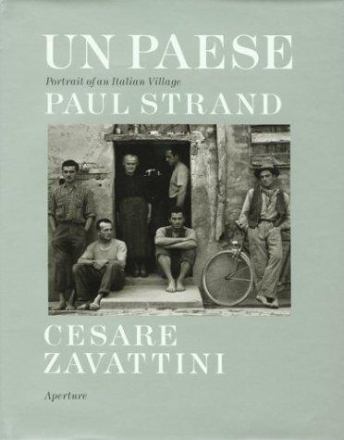 Cesare Zavattini (20 September 1902 – 13 October 1989) was an Italian screenwriter and one of the first theorists and proponents of the Neorealist movement in Italian cinema.

Born in Luzzara near Reggio Emilia in northern Italy, on 20 September 1902, Zavattini studied law at the University of Parma, but devoted himself to writing. In 1930 he relocated to Milan, and worked for the book and magazine publisher Angelo Rizzoli. After Rizzoli began producing films in 1934, Zavattini received his first screenplay and story credits in 1936. At the same time he was writing the plot for the comic strip Saturn against the Earth with Federico Pedrocchi (script) and Giovanni Scolari (art) for I tre porcellini (1936–1937) and Topolino (1937–1946).

In 1935, he met Vittorio De Sica, beginning a partnership that produced some twenty films, including such masterpieces of Itali…Read more on Wikipedia

Work of Cesare Zavattini in the library 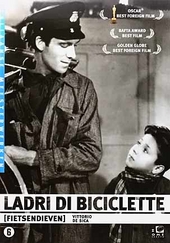