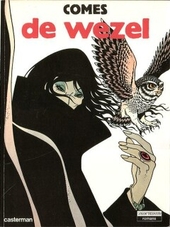 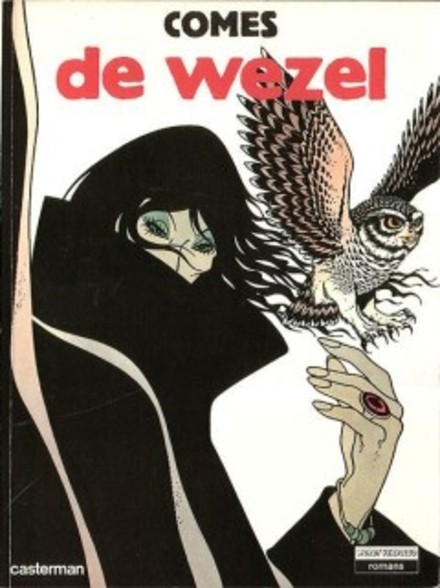 Didier Comès was born as Dieter Hermann Comès in Sourbrodt in 1942. Growing up in a small village in the Hautes Fagnes with a German-speaking father and a French-speaking mother, he defines himself as a "bastard of two cultures". He left school at 16 to start working as an industrial artist in a factory in Verviers, making his debut in the newspaper Le Soir with the comic strip Hermann in 1969. Four years later he made his first typical long story, Le Dieu vivant, the first part of the series Ergün l'errant, for the Franco-Belgian comics magazine Pilote. In this story, like in most of his later work, the cinematic images take precedence over the story, which is fantastic, and centers around death and my…Read more on Wikipedia

Work of Comès in the library 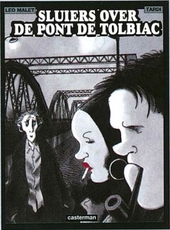 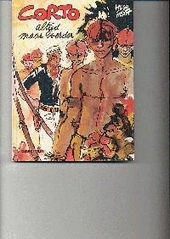 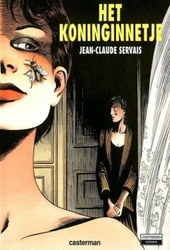 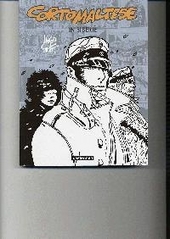 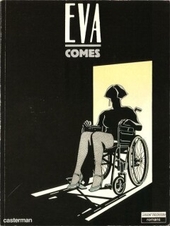 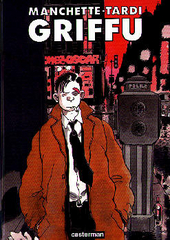 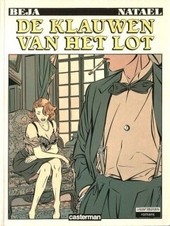 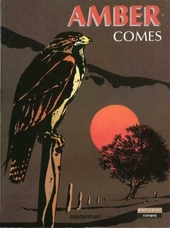 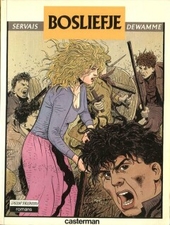 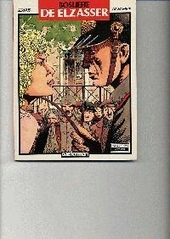 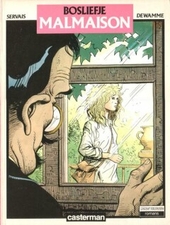 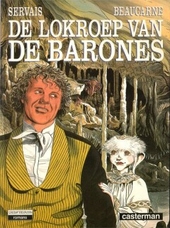 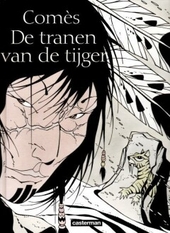 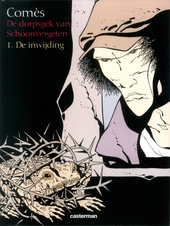 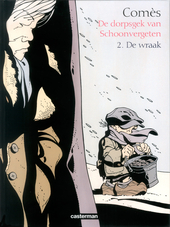 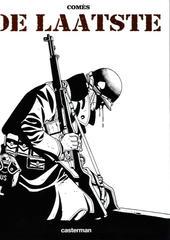 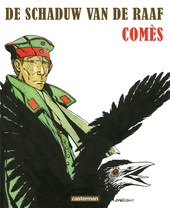