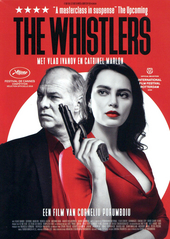 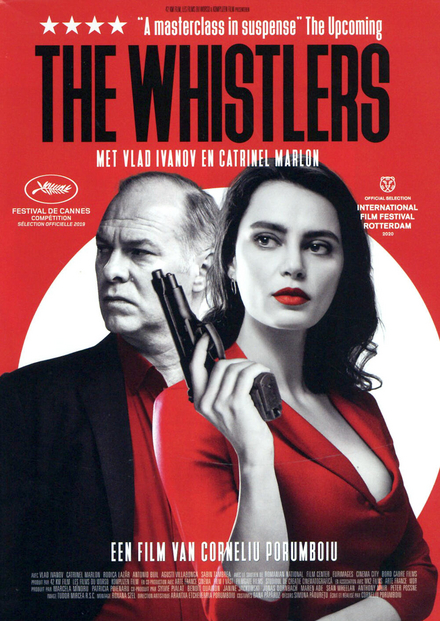 Corneliu Porumboiu was born in Vaslui, Vaslui County, Romania. He is the son of former football referee Adrian Porumboiu, currently a businessman. Between 1994 and 1998 he attended the faculty of Management at ASE University Bucharest.

In 1999, he started studying film directing at the National University of Theatrical Arts and Cinematography Bucharest which he graduates in 2003. With his graduation short movie, A trip to the city, he gets prize II in the Cinefondation section at Cannes International Film Festival.

After graduating UNATC, in 2004, he realizes his f…Read more on Wikipedia

Work of Corneliu Porumboiu in the library 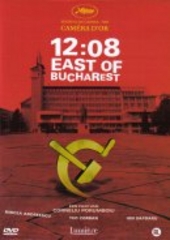 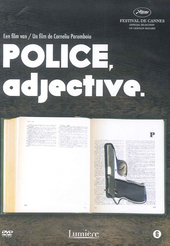