The death of Mr. Lazarescu

The death of Mr. Lazarescu

Title
The death of Mr. Lazarescu / a film by Cristi Puiu

CC BY 3.0 - Image by HotNews Romania, cropped by Ionutzmovie

Cristian Emilian Puiu was born to Iuliana and Emilian Puiu in Bucharest, Romania. Puiu's first interest in art was painting. In 1992, he was admitted as a student to the Painting Department of École Supérieure d'Arts Visuels in Geneva. After the first year he switched to film studies at the same school, where he graduated in 1996. He started working in film after his return to Romania.

He is married to Anca Puiu. He and Anca have three children: Smaranda, Ileana and…Read more on Wikipedia

Work of Cristi Puiu in the library 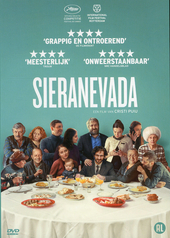 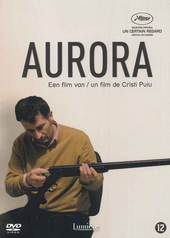