Cristian Mungiu (Romanian: [kristiˈan munˈd͡ʒi.u]; born 27 April 1968) is a Romanian filmmaker. He won the Palme d'Or at the 2007 Cannes Film Festival for his film 4 Months, 3 Weeks and 2 Days, which he wrote and directed. He has also won the awards for Best Screenplay and Best Director, at the 2012 and 2016 Cannes Film Festivals, for his films Beyond the Hills and Graduation.

Mungiu was born in Iași. His sister is political analyst Alina Mungiu-Pippidi. After studying English literature at the University of Iaşi, he worked for a few years as a teacher and as a journalist. After that, he enrolled at the University of Film in Bucharest to study film directing. After graduating in 1998, Mungiu made several short films.

In 2002, he debuted with his first fe…Read more on Wikipedia

Work of Cristian Mungiu in the library 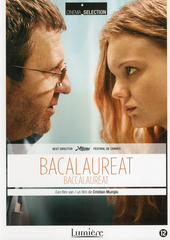 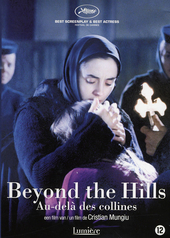