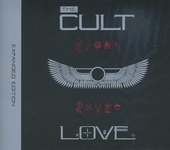 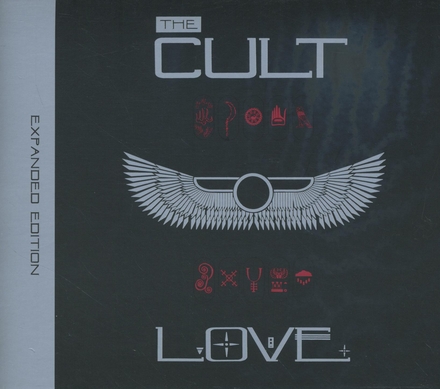 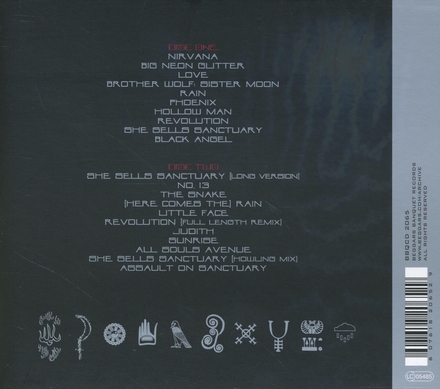 The Cult are a British rock band formed in 1983. Before settling on their current name in January 1984, the band performed under the name Death Cult, which was an evolution of the name of lead singer Ian Astbury's previous band Southern Death Cult. They gained a dedicated following in the United Kingdom in the mid-1980s as a post-punk/gothic rock band, with singles such as "She Sells Sanctuary", before breaking into the mainstream in the United States in the late 1980s establishing themselves as a hard rock band with singles such as "Love Removal Machine" and "Fire Woman". Since the initial formation of Southern Death Cult in Bradford in 1981, the band have had various line-ups; the longest-serving members are Astbury and guitarist Billy Duffy, who are the band's two songwriters.

After moving to London, the band released their second album Love in 1985, which charted at No. 4 in the UK and included singles such as "She Sells Sanct…Read more on Wikipedia

Work of The Cult in the library 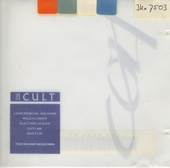 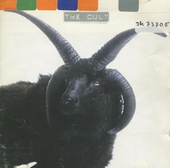 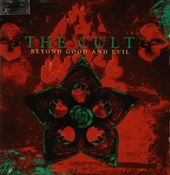 Beyond good and devil 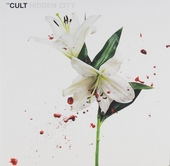 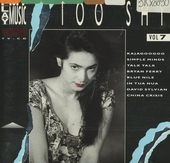 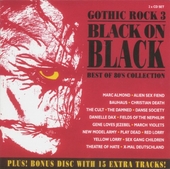