Daniel Gerhard Brown (born June 22, 1964) is an American author best known for his thriller novels, including the Robert Langdon novels Angels & Demons (2000), The Da Vinci Code (2003), The Lost Symbol (2009), Inferno (2013), and Origin (2017). His novels are treasure hunts which usually take place over a period of 24 hours. They feature recurring themes of cryptography, art, and conspiracy theories. His books have been translated into 57 languages and, as of 2012, have sold over 200 million copies. Three of them, Angels & Demons, The Da Vinci Code, and Inferno, have been adapted into films.

The Robert Langdon novels are deeply engaged with Christian themes and historical fiction, and have generated controversy as a result. Brown states on his website that his books are not anti-Christian and he is on a "constant spiritual journey" himself. He claims that his book The Da V…Read more on Wikipedia

Work of Dan Brown in the library 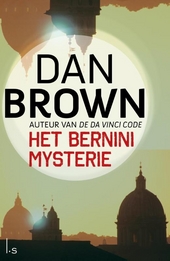 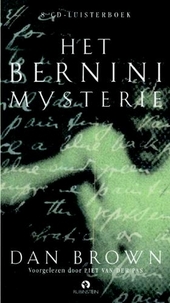 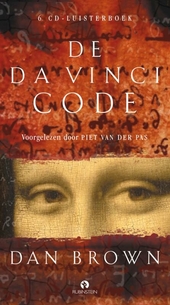 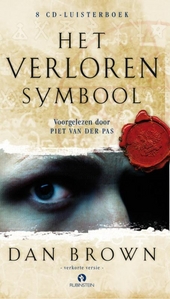 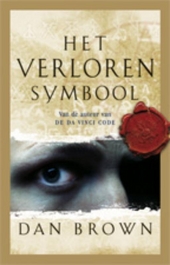 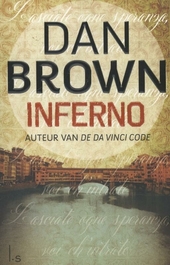 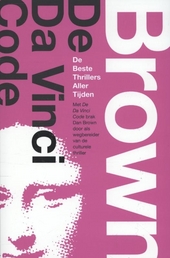 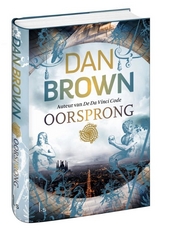 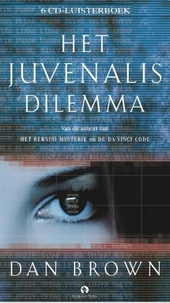 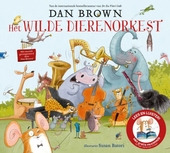 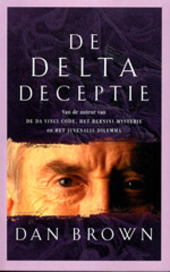 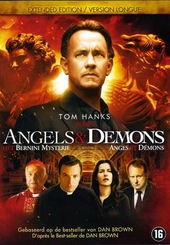