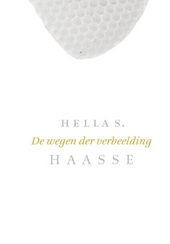 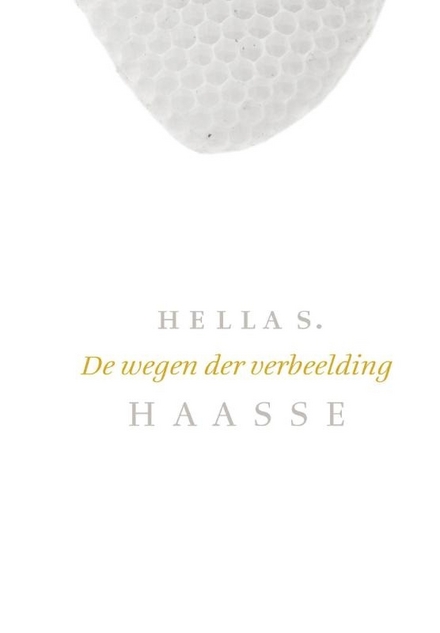 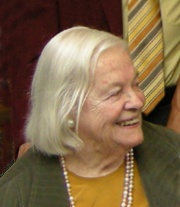 Hélène "Hella" Serafia Haasse (2 February 1918 – 29 September 2011) was a Dutch writer, often referred to as the "Grande Dame" of Dutch literature, and whose novel Oeroeg (1948) was a staple for generations of Dutch schoolchildren. Her internationally acclaimed magnum opus is Heren van de Thee, translated to The Tea Lords. In 1988 Haasse was chosen to interview the Dutch Queen for her 50th birthday after which celebrated Dutch author Adriaan van Dis called Haasse "the Queen among authors".

Haasse has the first Dutch digital online museum dedicated to the life and work of an author. The museum was opened in 2008 on her 90th birthday.

Haasse has an asteroid named after her.

Hélène Serafia Haasse was born on 2 February 1918 in Batavia (now Jakarta), the capital of the Dutch East Indies (Indonesia). She was the daughter of civil servant…Read more on Wikipedia

Work of Hella S. Haasse in the library 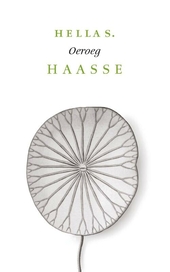 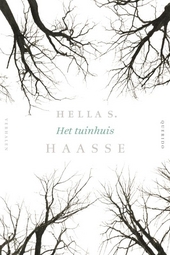 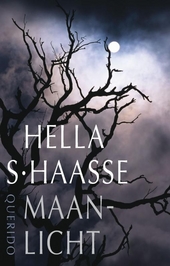 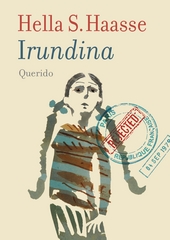 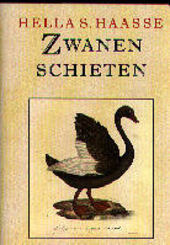 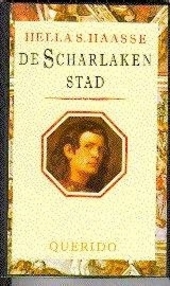 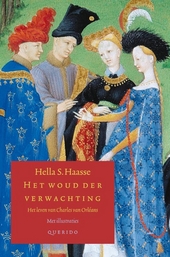 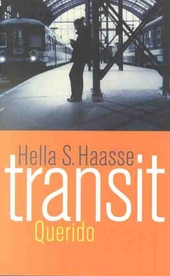 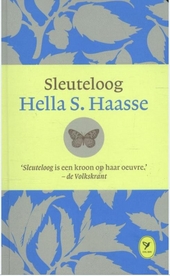 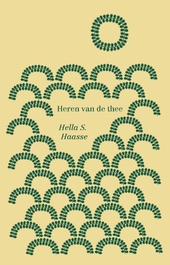 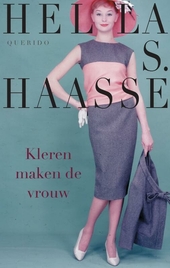 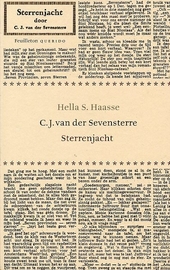 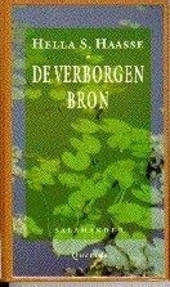 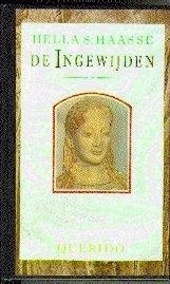 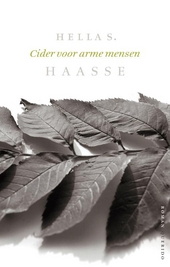 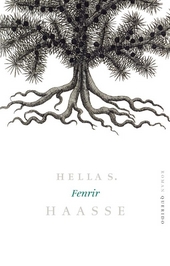 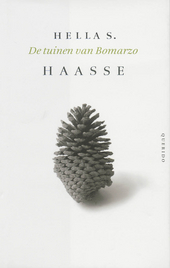 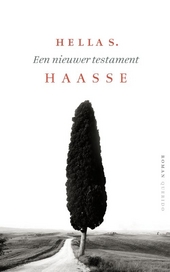 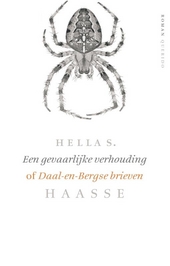