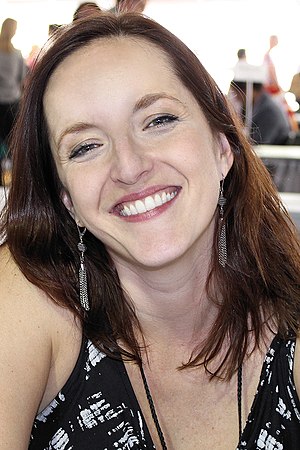 Rebecca Makkai (born April 20, 1978) is an American novelist and short-story writer. Her first novel, The Borrower, was released in June 2011. It was a Booklist Top Ten Debut, an Indie Next pick, an O Magazine selection, and one of Chicago Magazine's choices for best fiction of 2011. It was translated into seven languages. Her short stories have been anthologized in The Best American Short Stories 2008, 2009, 2010 and 2011 and as well as in ″The Best American Nonrequired Reading″" 2009 and 2016; she received a 2017 Pushcart Prize and a 2014 NEA fellowship. Her fiction has also appeared in Ploughshares, Tin House, The Threepenny Review, New England Review, and Shenandoah. Her nonfiction has appeared in Harpers and on Salon.com and the New Yorker website. Makkai's stories have also been featured on Public Radio International's Selected Shorts and This Am…Read more on Wikipedia

Work of Rebecca Makkai in the library 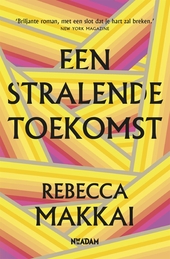 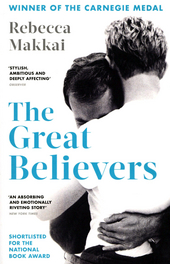