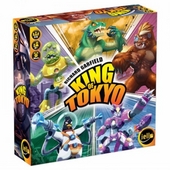 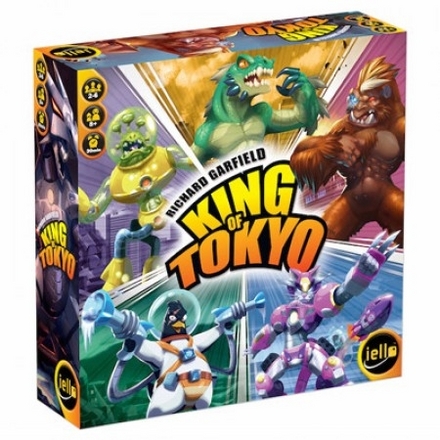 Richard Channing Garfield (born June 26, 1963) is an American mathematician, inventor, and game designer. Garfield created Magic: The Gathering, which is considered to be the first modern collectible card game (CCG). Magic debuted in 1993 and its success spawned many imitations. Garfield oversaw the successful growth of Magic and followed it with other game designs. Included in these are Keyforge, Netrunner, BattleTech(CCG), Vampire: The Eternal Struggle, Star Wars Trading Card Game, The Great Dalmuti, Artifact, and the board game RoboRally. He also created a variation of the card game Hearts called Complex Hearts. Garfield first became passionate about games when he played the roleplaying game Dungeons & Dragons, so he designed Magic decks to be customizable like roleplaying characters. Garfield and Magic are both in the Adventure Gaming Hall of Fame.

Work of Richard Garfield in the library 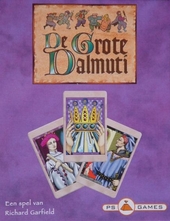