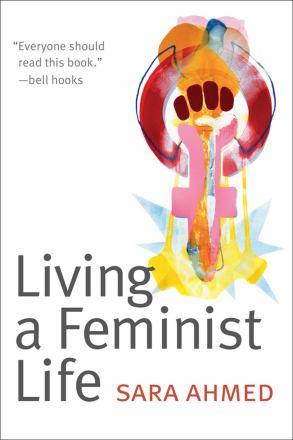 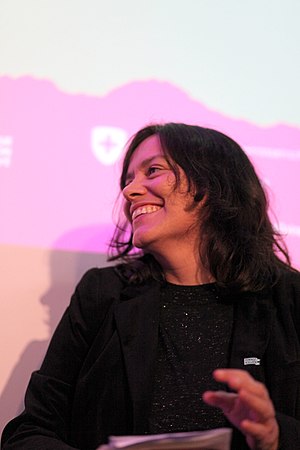 Ahmed was born in Salford, England. She has a Pakistani father and English mother, and emigrated to Adelaide, Australia, with her family in the early 1970s. Key themes in her work, such as migration, orientation, difference, strangerness, and mixed identities, relate directly to some of these early experiences. She completed her first degree at Adelaide University and doctoral research at the Centre for Critical and Cultural Theory, Cardiff University. She now lives in the outskirts of Cambridge with her partner, Sarah Franklin, who is an academic at the University of Cambridge.

Work of Sara Ahmed in the library