Scholastique Mukasonga is a French Rwandan author born in 1956 in the former Gikongoro province of Rwanda. In 2012, She won the prix Renaudot and the prix Ahmadou-Kourouma for her book Our Lady of the Nile. In addition to being a finalist for the International Dublin Literary Award and the Los Angeles Times Book Prize, Mukasonga was rewarded in 2014 with the Seligman Prize against racism and intolerance and in 2015 with the prize Société des gens de lettres. She currently resides in Lower Normandy.

Scholastique Mukasonga was born in 1956 in the southwest of Rwanda, by the Rukarara river. In 1959, the first pogroms against the Tutsi shattered the country. In 1960, her family was deported with many other Tutsi to Nyamata in the inhospitable, scrubland province of Bugesera. Her family lived in a refugee camp after this expulsion from their home village, where she survived despite repeated persecutions and massacres…Read more on Wikipedia 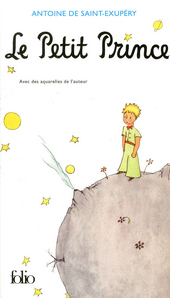 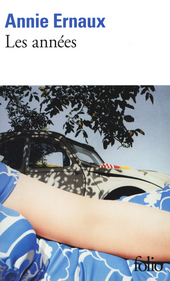