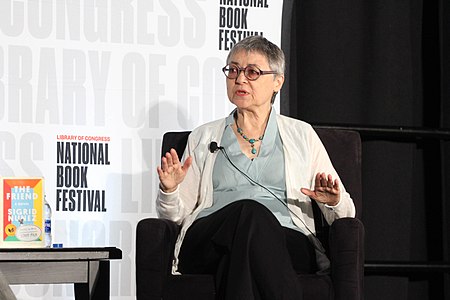 Sigrid Nunez is an American writer, best known for her novels. Her seventh novel, The Friend, won the 2018 National Book Award for Fiction. She is on the faculty of the Creative Writing Program at Boston University.

Sigrid Nunez was born and raised in New York City, the daughter of a German mother and a Chinese-Panamanian father. She received her BA from Barnard College (1972) and her MFA from Columbia University (1975), after which she worked for a time as an editorial assistant at The New York Review of Books. Among the journals she has contributed to are The New York Times, The New York Review of Books, The Paris Review, Harper's, McSweeney's, The Believer, The Threepenny Review, and The Wall Street Journal. Her work has also appeared in several anthologies, including four Pushcart Prize volumes and four anthologies of Asian-American literature. One of her short stor…Read more on Wikipedia

Work of Sigrid Nunez in the library 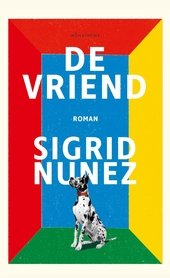 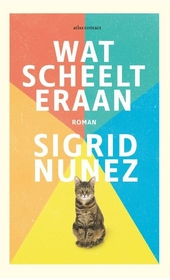