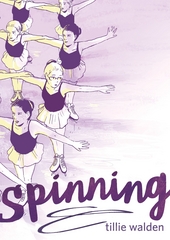 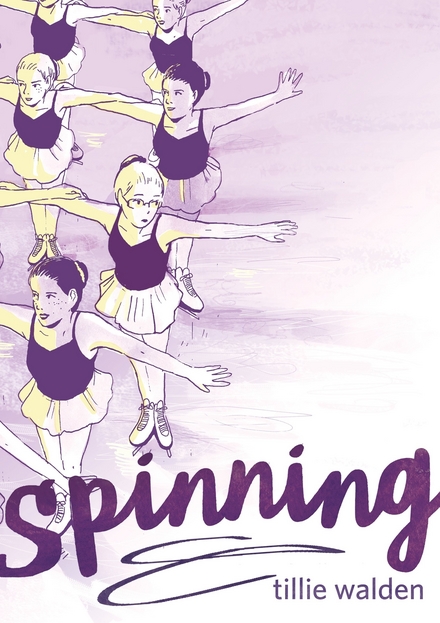 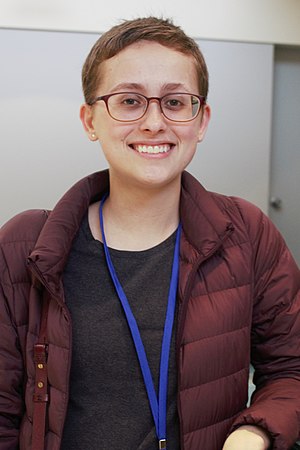 Tillie Walden (born 1996) is an American cartoonist who has published five graphic novels and a webcomic. Walden won the 2018 Eisner Award for Best Reality-Based Work for her graphic novel Spinning, making her one of the youngest Eisner Award winners ever.

Tillie Walden grew up in New Jersey and Austin, Texas. Walden was shaped by her childhood move from New Jersey to Texas. She was a competitive ice skater.

Walden is named after her paternal grandmother, an artist who died before Walden was born. Walden's first comic was a black-and-white comic "about never knowing her [grandmother] but following in her footsteps." A workshop led by Scott McCloud had been a major turning point in her career, given it "really inspired [her] to draw some comics, and around this time [she] was also becoming increasingly bored with fine art".

Growing up, Walden read a lot of manga. This greatly influenced her work, le…Read more on Wikipedia

Work of Tillie Walden in the library 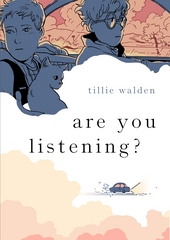 Are you listening?
Tillie Walden
View the full list