Chloe Anthony Wofford Morrison (born Chloe Ardelia Wofford; February 18, 1931 – August 5, 2019), known as Toni Morrison, was an American novelist, essayist, book editor, and college professor. Her first novel, The Bluest Eye, was published in 1970. The critically acclaimed Song of Solomon (1977) brought her national attention and won the National Book Critics Circle Award. In 1988, Morrison won the Pulitzer Prize for Beloved (1987); she gained worldwide recognition when she was awarded the Nobel Prize in Literature in 1993.

Born and raised in Lorain, Ohio, Morrison graduated from Howard University in 1953 with a B.A. in English. In 1955, she earned a master's in American Literature from Cornell University. In 1957 she returned to Howard University, was married, and had two children before divorcing in 1964. In the late 1960s, she became the first black female editor in fiction at Random House in New York…Read more on Wikipedia

Work of Toni Morrison in the library 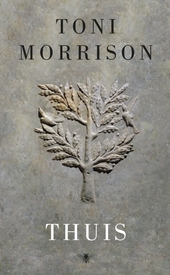 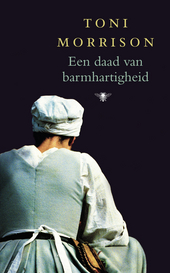 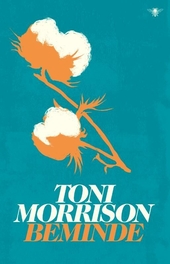 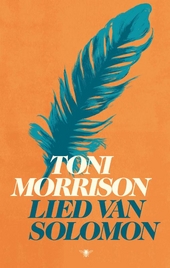 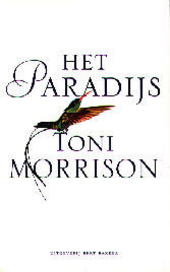 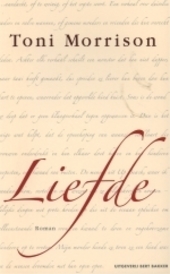 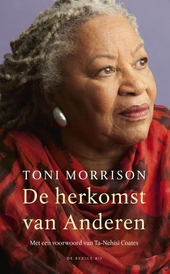 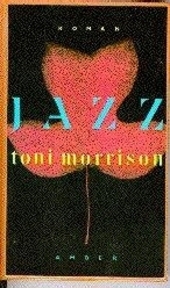 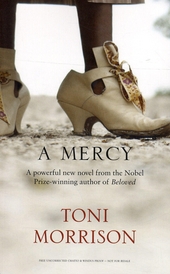 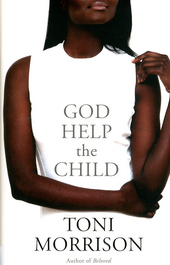 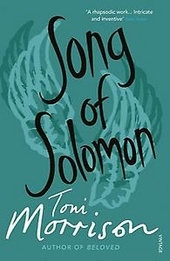 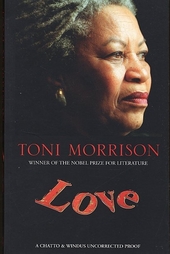