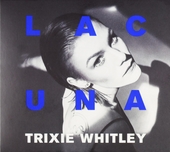 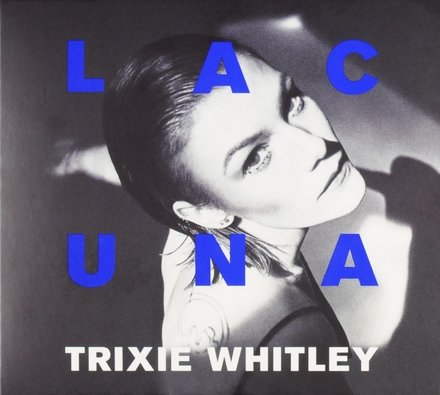 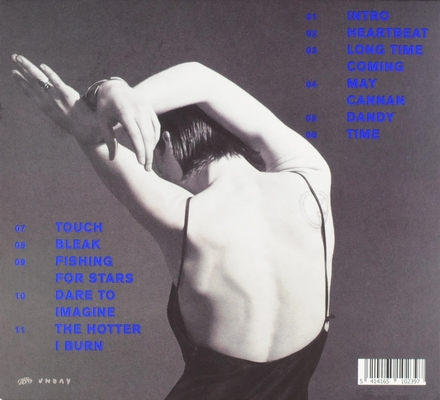 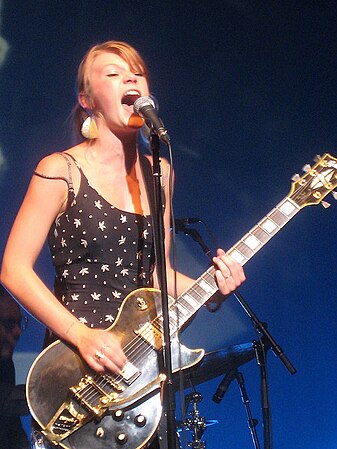 Trixie Whitley (born June 24, 1987) is a Belgian American multi-instrumentalist. As the daughter of singer-songwriter Chris Whitley, she began her musical career playing with her father, and recording on several of his albums. Whitley has released three solo EPs, is a member of Black Dub, and was the vocalist on their self-titled debut album.

Born in Ghent, Belgium, Trixie Whitley moved to New York with her mother Hélène Gevaert when she was just a year old, where her father, musician Chris Whitley lived. Even as a toddler, she was immersed in music and the arts, spending time in some of the world's most renowned studios including Electric Lady Studios. Her early years were split between Ghent and New York City. Trixie began playing the drums when she was 10. When she was 11, she toured Europe with several theater companies, and at the age of 14 with the dance company, "Les Ballets C de…Read more on Wikipedia

Work of Trixie Whitley in the library 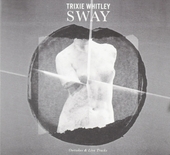 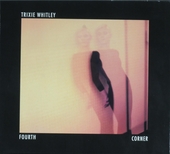 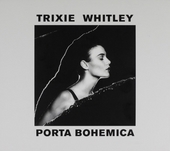 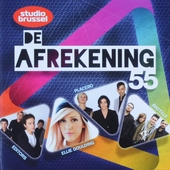 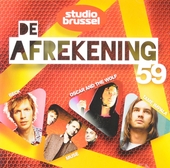 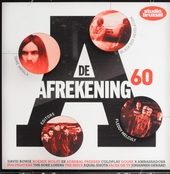