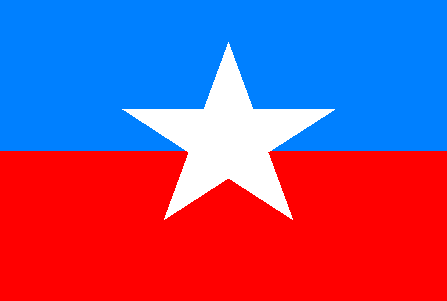 Viduthalai Chiruthaigal Katchi (translation: Liberation Panther Party; abbr. VCK) formerly known as the Dalit Panthers of India or the Dalit Panthers Iyyakkam (translation: Dalit Panthers Movement; abbr. DPI) is an Indian social movement and political party that seeks to combat caste based discrimination, active in the state of Tamil Nadu. The party also has a strong emphasis on Tamil nationalism. Its chairman is Thol. Thirumavalavan, a lawyer from Chennai and its general secretary is the writer Ravikumar.

The Dalit Panthers Iyyakkam was formed in 1982 in Madurai, Tamil Nadu. Founded by a group of disaffected dalits under the leadership of M. Malalchami, it emerging as a loosely organised group of local activists seeking assistance and protection through the association of a larger movement. The movement was inspired by the Dalit Panthers of India, a social movement which itself had…Read more on Wikipedia

Work of VCK in the library