Wolfgang Kramer (born 29 June 1942 in Stuttgart) is a German board game designer.

As a young child, Wolfgang Kramer used to play games with his grandmother, and said he developed a positive attitude about games because "she always used to let me win." Although he started buying games in his teens, he found there wasn't much variety, so he started to modify some rules. His friends enjoyed the new rules and suggested he design his own games.

While studying commercial science, Kramer started to develop a racing game that didn't use dice for movement. While working as an operations manager and computer scientist, he developed his new movement system into an abstract game called Tempo, and published it in 1974. He later modified this game into a car racing game called Formel Eins (Formula One). While still working ful…Read more on Wikipedia

Work of Wolfgang Kramer in the library 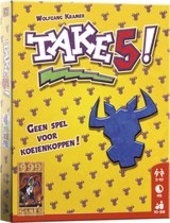 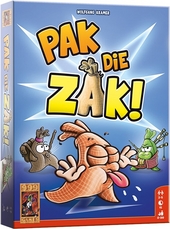 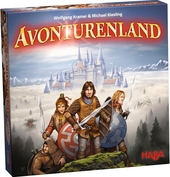 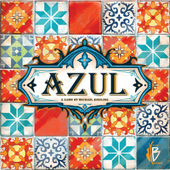 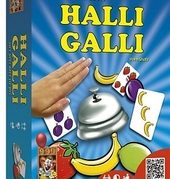 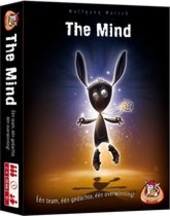