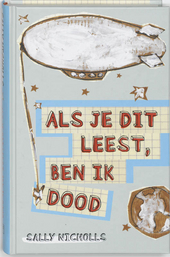 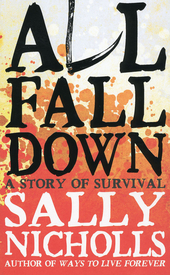 Nicholls was born and grew up in Stockton-on-Tees, England. She attended Great Ayton Friends' School until its closure and subsequently Egglescliffe School until 2001.

On finishing school, Nicholls chose to travel around the world. She reached Australia and New Zealand, following a period of working in Japan at a Red C…